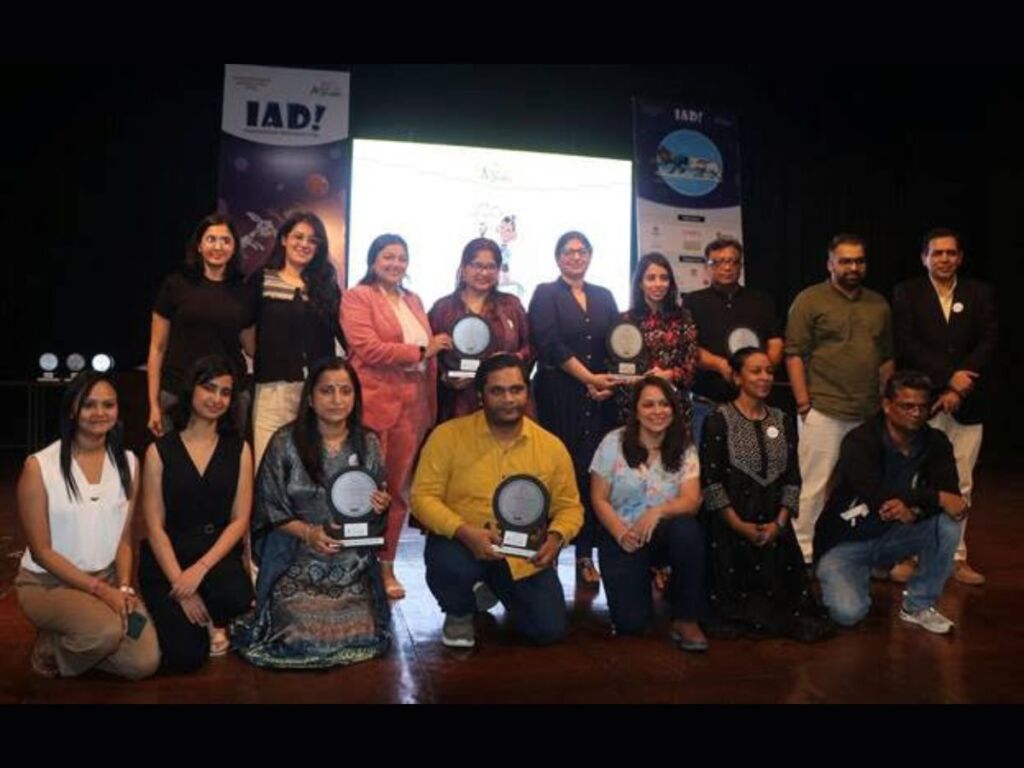 Association International du Film d‘Animation, officially called ASIFA is a professional body, recognized by UNESCO, devoted to developing film animation both as an art and also as an effective means of communication. ASIFA was founded in 1960 in Annecy, France & today enjoys representation from over 42+ countries & footprints in 70+ countries. Today the association is also connected with the most important animation festivals in the world. ASIFA India received its official charter on November 25, 2000 and it aspires to the same ideals and goals as the international organization. In this spirit, throughout the year, ASIFA India is involved in a lot of activities like-Workshops, Seminars, Case studies, Film screenings, The popular monthly CGMeetup series, Community activities and educational events that are intended to help the Indian artist.

The event commenced with lamp lighting followed by a welcome song by a mesmerizing dance troupe who presented Ganesh Vandana. During the inaugural session Asifa India presented a memento with the official launch of ASIFA subchapters in North at Delhi, East at Kolkata, West at Mumbai & Nashik and South at Bengaluru. Ramesh Ruia from Kolkata, Dr.Indira Gupta from Bengaluru, Devashri Vora from Mumbai, Madhavi Pagariya from Nashik, Vrinda Sood, Nida Arshia & Shalini Sharma from Delhi received the memento to become founder members of respective sub chapters.

The chief guest for the occasion, Ms Shalini Sharma, Assistant Secretary General, PHD Chamber of Commerce & Industry New Delhi. Ms.Shalini has served as Head-Higher Education. at CII. She spoke about the importance of the Sunrise Sector of AVGC in India & opportunity for India to become a Global Hub. Nearly 1000 students and professionals participated in the event which also saw a number of companies participating in a job fair showcasing a gamut of job opportunities of the Media and Entertainment industry by MESC. The fair attracted leading recruiters including Kraft Creation, Lakshya Digital, Pixxzzoo Studio etc. Few masterclasses & Boot camps were organized at University Auditorium DAVV for the Students during 3 days of festivals and students participated in a lot of cultural and creative activities by having stalls and decorations at the venue.

Asifa India was supported by Annecy Film Festival, France to showcase ‘Best of 2022 Programs’. Thanks to CITIA CEO for providing the access from Best of Annecy 2022 program on the occasion of the Animation Day in Indore.

Founded by Siddhant Dattatray Deshpute, Cyanmart being one revolutionary platform for all customers needs