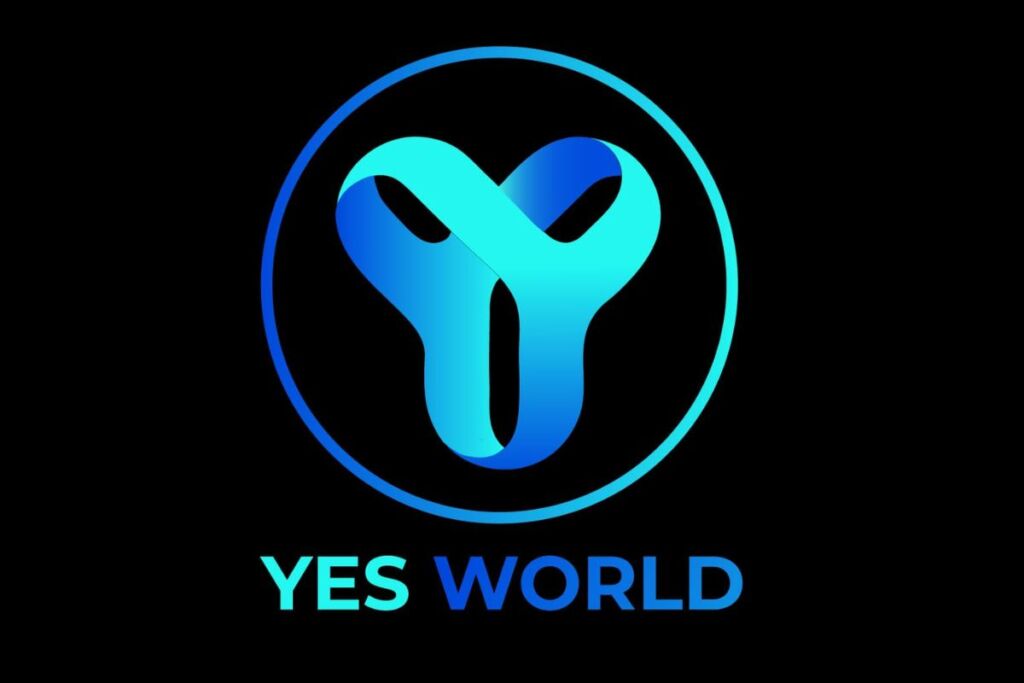 YES  WORLD Token is also accepted at several merchant locations as well across Dubai. Roosters Coffee House at JBR also accepts YES WORLD Token. YES WORLD has partnered with iVendPay and is accepted as payment method at all locations where ivendpay vending machines and pos terminals are installed.

YES WORLD Token is one of the leading utility tokens and has seen significant growth in recent months. It is the native token for YES WORLD ecosystem, and with its partnership with ivendPay, YES WORLD Token is making foray into Germany, Austria, Switzerland and other European countries. YES WORLD Token is already live and accepted as payment method in 40 new locations through the vending machines and point of sale (POS) terminals.

YES WORLD is a climate tech startup focused on making carbon emission information more traceable and transparent, representing a unique opportunity to neutralize carbon emissions. Through its native token and of varied utility services, YES WORLD is generating awareness around the global warming challenges to bring to critical mass to join the mission and take steps in the direction of reducing carbon footprint from the atmosphere.

YES WORLD uses blockchain technology to add value to the consumers’ lives without disrupting the environment, inspiring people to choose a healthier, greener, more compassionate lifestyle. The token is aimed to be used by corporates and public organizations who will exchange tokens to offset their carbon footprint through several utility-based services to build a strong community.

Checkout below video to see how YES WORLD Token is accepted on vending machines in Dubai.

Link to YES WORLD Token listing are below –

Entrepreneur Ashish Sharma gets nominated for Social Samosa 40 under 40