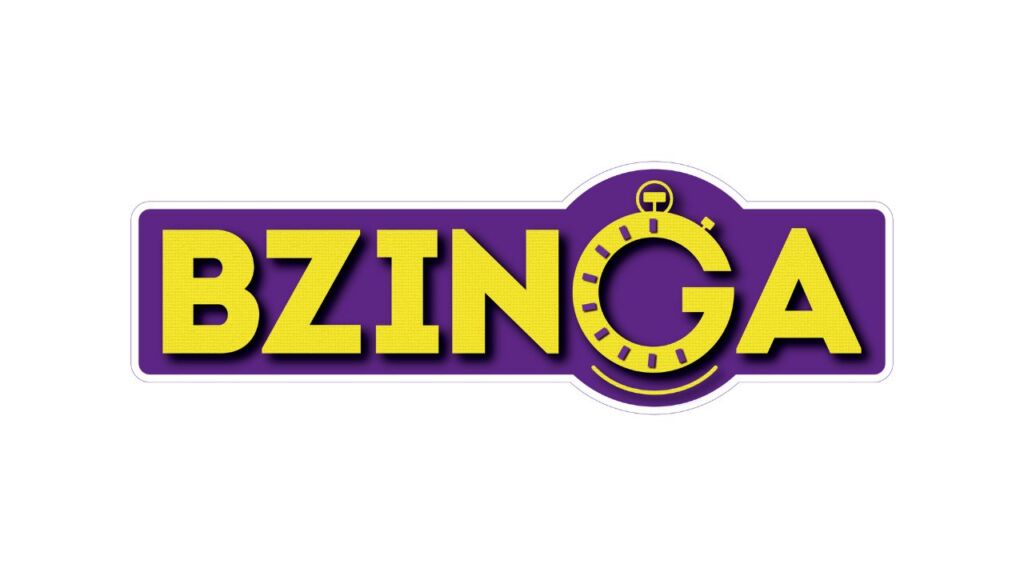 Bzinga Family Festival salutes dreamers and achievers who have beaten all odds and made a mark for themselves!

Kochi/Thiruvananthapuram, November 22: People with determination are those who get up and keep going, who learn from their mistakes and adjust course, and who believe in themselves despite all obstacles. A vlogger who once drove rickshaws to make ends meet, another vlogger born with the Tetra-Amelia syndrome, and lottery winners and actors — The last three episodes of the Bzinga Family Festival host guests from different walks of life and celebrate their dreams and passions.

​​Bzinga Family Festival is India’s first-ever live interactive bidding show, which premiered on July 24th, 2022 on Zee Keralam. It is positioned as a show with unique game concepts and innovative contests, offering an equal opportunity for families to compete and win amazing prizes.

The stage was set on fire when Anoop and Jayapalan arrived with their families. The two became household names in their districts after winning the Onam Bumper lotteries, with Jayapalan winning Rs. 12 cr in 2021, and Anoop winning the prize money of Rs. 25 cr in 2022. Describing the moment he got to know about the win, an excited, yet calm Jayapalan said, “I did not initially believe when the numbers were announced and I could not sleep that night. My friends and the neighbours had no clue for good 12 odd days that I was the actual winner of the lottery. Their reaction to learning about my windfall was a treat to my eyes. Although my family’s life has changed for the good, we still live in the same house and I still ride my rickshaw! ”

But not all was well for Anoop. He and his family were regularly mobbed by people wanting money and help for some reason or the other. He even shifted houses to dodge the flock of people inundating his life. In his own words, “Like most people, I really enjoyed my winning for a day or two due to all the publicity. But soon it became a menace as I could not even go outside for a second. I was also offered a lead role in a Malayalam movie if I paid an amount of 3 cr upfront. ”

Siju Wilson, the ace Malayali actor, graced the stage of another episode of the Bzinga Family Festival with his wife, Shruti. Competing against him was his dear friend and contemporary, actor Sreeram Ramachandran, who also came with his wife. Speaking about his early struggles in trying to find a footing in the Malayali Film Industry, Siju extended his heartfelt gratitude to his wife for having stood by him like a rock. The selfless love between the two made for a beautiful setting. While Siju and Shruti won an iPhone 14 worth Rs. 1,10,000, Sreeram and his wife became the proud owners of an iPad worth Rs. 54,900.

Shruti could not hold back her emotions while speaking about the hard work her husband put in for the role of his lifetime. “ It was a very beautiful time for both of us, for me, because I was expecting back then, and for Siju, as he was working on his dream project. Our daughter, Meher, could not have been any more proud of you! ”

Nidhi Verma, Head of Product, Bzinga, added, “Our mission, at Bzinga, has been to create a thrilling and exciting platform that provides the customers with a sense of achievement, where they don’t shop for products, but play and win them at nominal costs. It is exhilarating to see people from all walks of life come to the Bzinga App through the Bzinga Family Festival, and inspire us with their stories and grit.  As a brand, it is our earnest endeavor to ensure that our participants/customers are always prioritized at any given time.”

Shihab, who is now a celebrated vlogger, appeared in the latest episode of the show with his family. He has been living with Tetra-Amelia syndrome, where he was born without limbs. And now, he is a proud family man, who holds a master’s degree in English Literature! He could have easily let his physical condition define him, but it is his zest to live each moment that the world knows him for. Another vlogging hit machine, Joby, graced the Bzinga stage along with his family. From carrying heavy luggage as a coolie, to driving rickshaws, to acting in a number of socially-conscious short films, Joby now enthralls his audiences through his impeccable vlogs. The episode had Shihab and Joby share their emotional life journeys, and also win many exciting products!  Shihab and his family won a Oneplus TV worth Rs. 32000/- whereas, Joby and his family became the proud owners of a Lenovo laptop worth 35000/-!

Bzinga is a platform for product engagement and discovery that connects brands and customers like never before. It is a cutting-edge inverse-auction platform where buyers may submit the lowest and most unique bids on a variety of goods, such as electronics, household goods, and cars, and win them by using their skills.

Bzinga offers brands an innovative way to sample their products, try them out, and use the platform as a product discovery interface while helping consumers win coveted products at the lowest prices.

After Covid-19, the first synthetic diamond will be promoted across the country will in ‘Sparkle’ organized by the SGCCI.